Why Culture Is So Important For Hiring Success 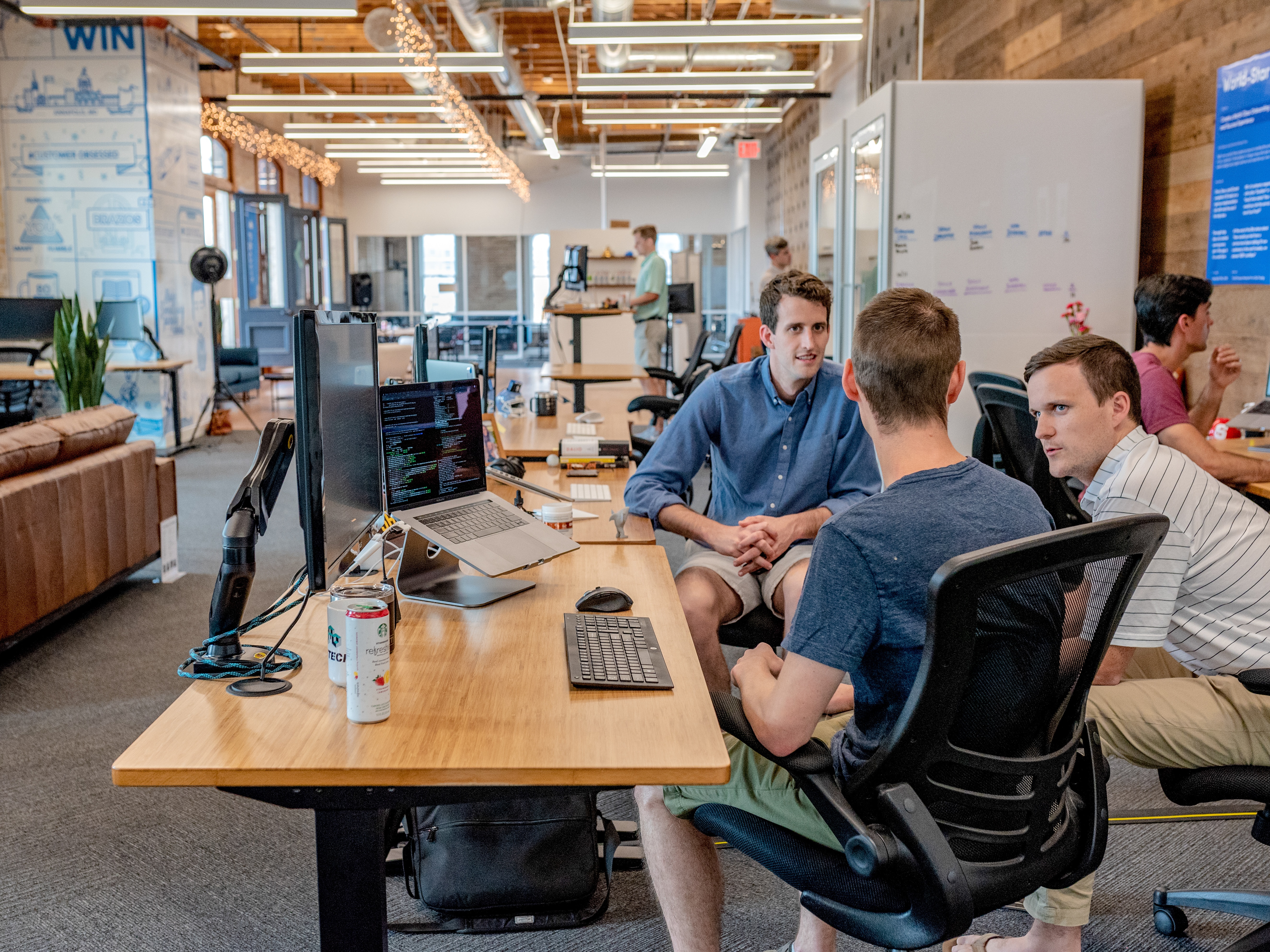 The single complaint I’ve heard more than any other throughout my 35+ years as a coach is, “It’s just SO hard to find good people.”  This has always been true, no matter how bad the economy or how high unemployment was.  These days, the economy is booming and unemployment rates are at historic lows.  That only makes finding good people even harder!  In times like this, having a great company culture that people want to be part of is more important than ever to success in hiring and retaining top talent.

In a recent article for Forbes, Dan Rodriguez of the Forbes Human Resources Council explained the role culture plays in hiring this way:

"Researchers at Glassdoor found that the best predictor of workforce satisfaction is not salary. It is the culture, leadership and career opportunities available. In our research, we found that while salary is the most important factor both for considering a job offer and deciding to stay in a current role, it is outweighed by the combination of culture, benefits and career growth.  And almost three-quarters of respondents said they would take a reduced salary for their ideal job. U.S. workers want to be paid fairly, but they will compromise on base salary to get more of the elements they want."

This means that companies who have the money can no longer simply pay above-average wages to hold onto their people.  With more and more companies offering more of the “elements they want,” workers have more options and are willing to pursue them.  To keep good people, you have to make sure you’ve hired the right people, because people are one of the drivers of your company culture.

The 3 drivers of your culture

Your company culture hinges primarily on three things:  your core values, your commitment to communicating them thoroughly and consistently, and your ability to hire people who possess them.

You know what your core values are… or do you?  If they are something you and a few team members “made up” because they sounded good, you might not have them right.

Values are not created, they are discovered by listing out your best employees – those you wish you could replicate – and isolating the characteristics of why they are best for you, what describes their behaviors and beliefs.  To leverage core values in your workforce, you have to know what they are in reality.

Commitment to communicating thoroughly and consistently

To thoroughly communicate your core values, you must define them at a granular level.  You have to be able to state clearly what they mean and what living them out in your workplace looks like.  Once you have that down, there are many ways to communicate your values, and you must employ them often.  You can’t build a solid culture if core values are something your people only hear you talk about once a quarter.

Create a core values poster to hang in public/common areas, like breakrooms and conference rooms.  Use weekly or monthly emails or newsletters to call attention to employees you and your team catch in the act of living out your core values.  Record videos to remind your folks of what they are.  And above all, live the values yourself as an example to the rest of the organization.  If you don’t embody your core values, nobody else will, either, and the culture you are trying to build will never materialize.

Hiring people who have your core values

Many companies who complain about the difficulty of finding good people never get serious about developing the hiring practices it takes to find the kind of people they need.  They hire based on an applicant’s skills and how they look on paper, and don’t discover a person’s values until after they’ve been working for a while.  Hiring this way, you have about a one-in-four chance of finding a “right person” for your company.

You can double or triple your success rate by hiring based on core values instead.  Using this approach, it’s possible to build a team that works together so well that you’ll be able to accomplish more with fewer people.  I’ve seen a company of 60 employees, in a period of one year, become a company of 50 tight-knit employees while handling the same annual volume of business with fewer issues, errors, and less turnover.

In this incredibly tight employment market, it's essential to have well-defined core values in order to attract the kind of applicants you want.  Using them in the hiring process will help you put the right people in the right seats, and get more work done.  As one client put it, “Hire the attitude.  You can train someone to do almost anything, but you can’t change their attitude or their values.”