How to Stop Being a Problem-Plagued Company 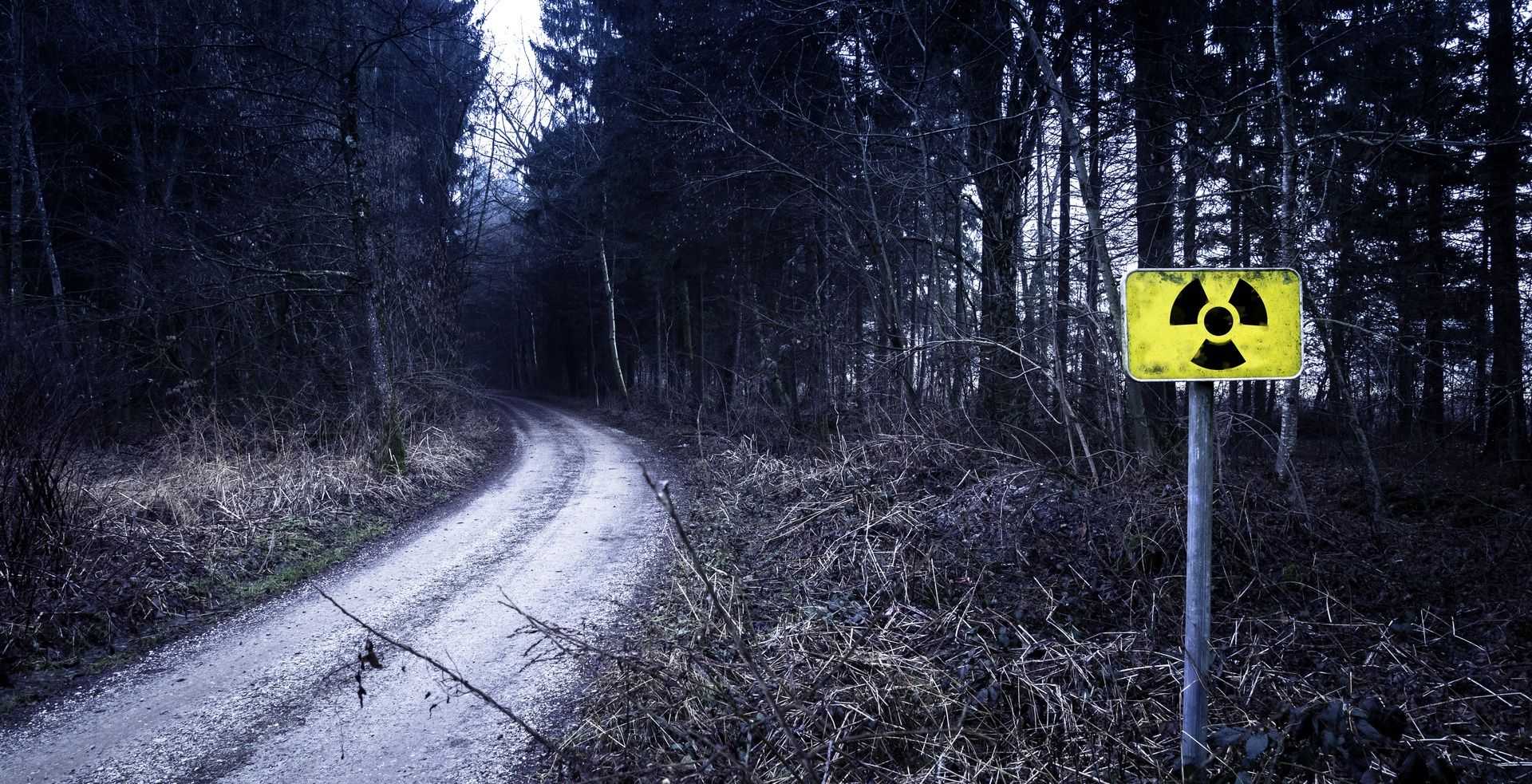 Two workers in the Operations Department of a company were working one Friday evening to push out a late delivery.  One saw a problem about to happen and said to the other, “Look at that!  We can’t ship this out.  This order is not correct.”

“You’re right,” said the other, “But neither one of us can fix it.  Nobody can fix it until Monday.  The boss told us to get this shipment out tonight, and we’ll get yelled at if we don’t.  Remember what he did the last time something like this happened?”

So out the order went, and in came an angry customer complaint two days later when the order was delivered.  And then out went a chunk of the profits from the order because it cost the company three times as much to fix the error than it would have to get it right the first time.

What a shame!  The workers felt it was safer to cost the company money than to raise an issue with their superiors.  The culture in that organization was allowing costly and reputation-damaging errors by not creating an atmosphere in which employees felt empowered to help solve problems.  Sadly, this happens all too often.

In EOS companies, we teach the power of keeping an issues list.  An issue may be a problem, obstacle, broken system, a missing step in a process, a customer complaint, or an employee grumbling.  But not all issues are negative.

Issues can be good, too.  An opportunity for a new product or service a customer wants, a cost-saving idea, or an error-prevention step for a process are all positive issues that employees should feel free to propose.

Too many times, leaders react to a problem after it occurs by fixing a single incident and telling their employees to make sure it doesn’t happen again.  Then they repeat the same process the next time the same thing happens, so the problem just keeps recurring.  To truly solve issues, you must keep them on a list and set aside dedicated time in your weekly meetings to get to the root of the issues and identify the solutions.

If you don’t have weekly meetings or yours aren’t productive, that is an issue in itself.  Here’s how to solve it.

The Power of an Open Culture

But having issues lists is useless unless the culture of your organization makes it safe for anyone and everyone to call out issues for what they are.  Companies that fail to make it safe inevitably operate in a continual “fire-fighting” mode.  They spend unnecessary amounts of time and energy troubleshooting problems when they could be – and should be – focusing on developing methods that prevent fires in the first place.

EOS companies with a culture of openness, honesty, and a “for-the-good-of-the-company” mindset boldly and routinely call out issues in the business.  This is most often done in Level 10 Meetings at the Senior Leadership Team level, and even in Departmental Level 10’s.  Companies like this do not have to operate in a perpetual state of damage control.  Instead, they can redirect their energy toward developing ideas and processes that lead to growth.

By sharing the company vision, creating a safe environment to call out issues, and working weekly to solve them, a company gets better day by day.  Customers are happier, and employees are engaged and feel a true sense of ownership for quality and performance. What could be wrong with that?