Good Turnover and Why You Should Embrace It 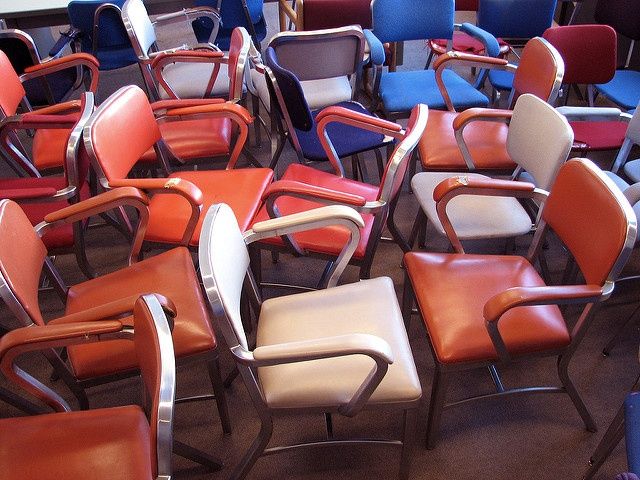 Years ago, I bought my dream car: a three-year-old 1984 BMW 528e. Suddenly, I started noticing other BMWs just like mine on the road everywhere.

Psychologists tell us that this is the Baader-Meinhof phenomenon, otherwise known as frequency illusion or recency illusion.  This occurs when the thing you've just noticed, experienced, or been told about, suddenly seems to crop up constantly.

Companies who run on EOS start experiencing this phenomenon shortly after they begin implementing it.  Once they understand what  having "Right People, Right Seat" looks like, they begin to seethem inside their company.  They also begin to see "Wrong People/Wrong Seat" combinations.

A look at the numbers

In the middle, you may have 60 to 80 people who you're not sure which way they will go.  And this can be scary.  Clients start thinking, "Can we afford to lose this person? That person?" We immediately begin a triage process and prioritize our new employee searches.

At this point, I immediately say, "Expect Turnover."  And basically, expect a type of war.   Our goal with our Core Values and over-communicating our Vision will be to champion those Right People in the Right Seats and convert the hearts and minds of as many of the other 80+ people to acceptable levels of behavior on our Core Values.

But some will simply NOT make it, and that's OK.  This is to be expected.

One client said, "I'm upset and not sure if EOS is working for us.  We've had a lot of turnover lately."  So I said, "Let's IDS the Issue."

We did a People Analyzer on the ten people who had left.  Eight of them were Wrong People who were not a Core Values fit.  One was a Right Person, Wrong Seat, and we did not have another seat for them.  Only one was a Right Person, Right Seat, and as hard as it may feel, you will lose some of them every now and then.  In the end, the client felt much better after seeing that 80% - 90% of the turnover was "good turnover."

So is it worth it?  YES!  When you weed out Wrong People, the Right People tend to thrive as they never has before.  I have had several clients report that they've seen an overall 10% - 20% reduction in their workforce while doing the level sales volume year-over-year.  In other words, they have 90 people doing the work that it used to take 100 to do.  Having the Right People in the Right Seats could save you 10% to 20% of your total payroll cost!

Yes, it can be aggravating to have to hire and on-board so many people.  But if you ask them if it's worth it in the end, my clients all say a resounding "YES!"